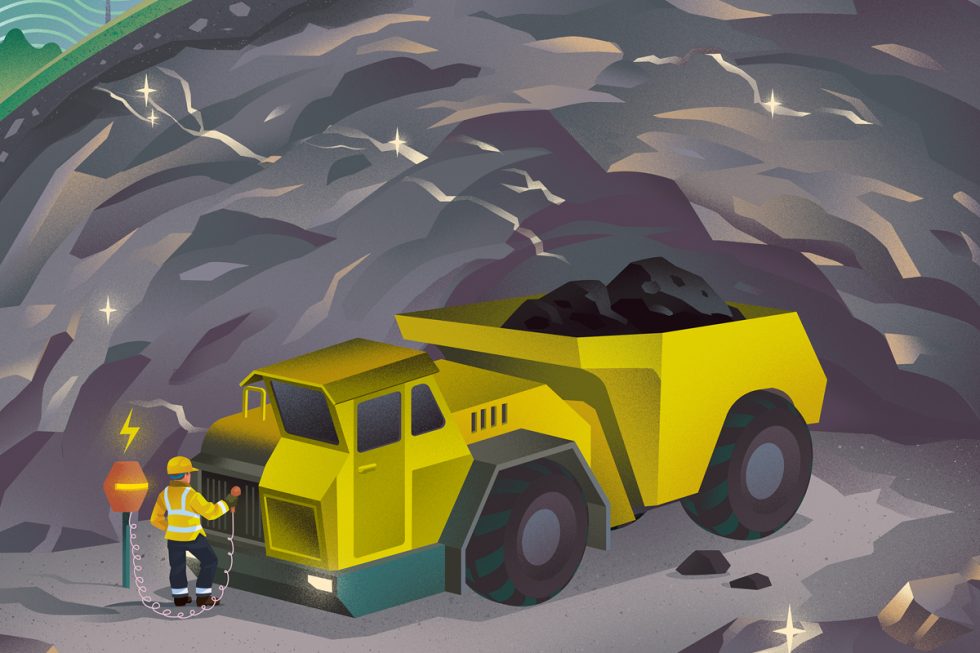 No time to waste

Global climate change is a momentous issue that calls for a major transition. To create a society that is sustainable in the long term, we need to increase the share of renewable energy – and batteries are playing a key role. 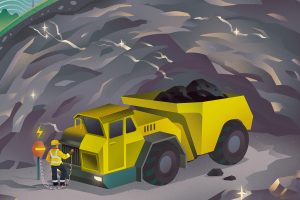 Scientists say that increased greenhouse gas emissions mean a risk of an average 2°C of global warming, which would have serious consequences on many levels. The biggest culprit is fossil energy: how we extract, process and use it. Robust efforts are required if the world is to reach the goal set out in the Paris Agreement: keeping the temperature rise well below 2°C and working to limit it even further to 1.5°C. Key to this is increasing the share of renewable energy.

Since this production cannot be managed in the same way as in the case of fossil sources or nuclear power, there will be a greater need for energy storage. “There’s no shortage of renewable energy – quite the contrary. In global terms, solar and wind energy are what there is most of,” says Bo Normark, Thematic Leader Smart Grids and Electric Storage at InnoEnergy, the innovation engine for sustainable energy across Europe. 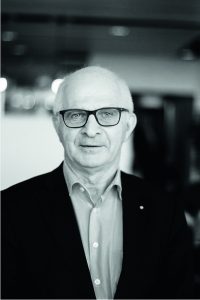 “If we can get more of it into the energy system, there are huge gains to be made – partly because this energy is clean, and partly because it’s so much more efficient than fossil fuels. It’s an unbeatable combination.” He continues: “Where storage is concerned, initially this involved large depots connected by transformer lines, but now the need for shorter storage has increased. In such cases batteries are of great interest.”

The transition to large-scale electrification has come farthest in the automotive industry, with practically all vehicle manufacturers having ambitious projects in progress. Electrification is also increasing in areas such as automation, robotics and medical technology. “As batteries improve, their applications are broadening. Now it’s possible to power even large vehicles with batteries,” says Kristina Edström, Professor of Inorganic Chemistry and head of the Ångström Advanced Battery Center at Uppsala University in Sweden.

If this development is to continue the battery cells need to be made even more powerful, safe, long-lasting and predictable. This last aspect means knowing how much of the capacity you dare use without ruining the battery – and the more you increase the amount of energy, the more important safety becomes.

“It’s already possible to increase the amount of energy, making considerably more powerful batteries – but first we have to prevent undesirable reactions, so that the batteries don’t damage the equipment they’re in,” says Kristina Edström. “Then it’s a matter of combining high power with high energy. Today batteries are either power-optimized or energy-optimized, but sometimes you want both: to be able to run equipment for a long time and recharge it quickly too.”

Increased use of batteries makes many demands: from policies that provide the right conditions for a shift to electrification, to a well-functioning complete ecosystem – from extraction of the raw material to battery recycling – that is sustainable in the long term. Most modern types of battery depend on special metals or metal compounds that are not available in very large quantities. Around a million metric tons of nickel  is mined per year, for example, compared with the 1.4 billion metric tons of iron mined each year. Demand for the three main “battery metals” – nickel, cobalt and lithium – has increased dramatically. “Not least because the automotive industry wants to secure its resources,” explains Per Storm, General Manager at EIT RawMaterials North, the largest consortium in the raw materials sector worldwide. 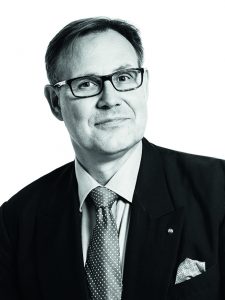 “In the medium term, cobalt is the big problem. It’s not mined in that many places and is a by-product of other metals. And a very large proportion of it is mined in Congo, where there are social and environmental concerns.”

He continues: “As regards nickel, production capacity is greater than in the 1990s when China was rapidly industrializing and there are most likely opportunities to increase it. Lithium is the least used of the three metals and its production can be increased, not least in Chile and Bolivia. I believe that demand for lithium will grow substantially, but that the market can meet the increased demand.”

A great advantage of batteries compared with fossil fuels is that they can be recycled, and here systems need to be expanded; partly to reduce the burden on natural resources, and partly because increased environmental awareness is making sustainability a hygiene factor. How mining and processing are carried out will also be part of the equation – looking at the overall climate impact in an effort to use the cleanest electricity possible.  “Many big mining companies are largely owned by big international funds such as pension funds, which means there is pressure to act sustainably. I’m certain that using recycled raw materials is becoming increasingly important. Battery manufacturers will make demands too,” says Per Storm.

To sum up: We are at the start of a transition that involves major challenges, but offers even greater opportunities. For the mining industry, the advances made by batteries are not just about making electrical power underground pay off. They also put mining in an important position as regards materials and allow locally produced electricity to be used – a great advantage in remote locations. “If the grid is designed for maximum load, battery capacity can be introduced higher up the grid,” says Bo Normark.

He elaborates: “In Australia, the combination of local solar power and batteries has become extremely attractive. Electrical power using batteries has a huge number of benefits.”