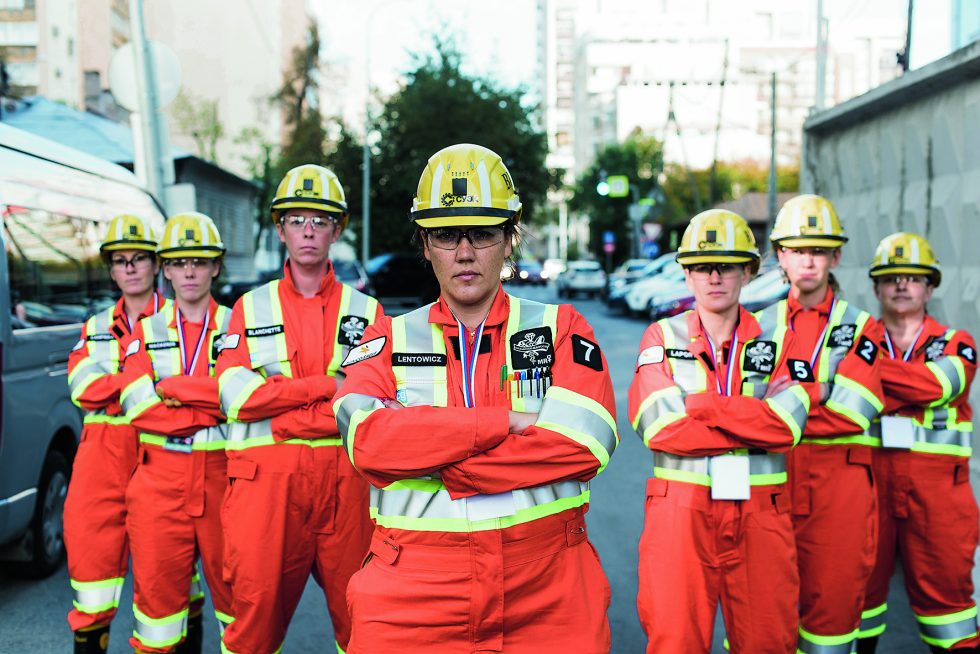 Breaking new ground below the surface

Canadian team Diamonds in the Rough proves that women can do mine rescue just as good as men.

Women in mine rescue competitions are unusual, and those who do compete tend to do so in teams with men. But in September 2018, the first step towards a change was taken when all-female Canadian team Diamonds in the Rough competed in the International Mines Rescue Competition (IMRC) in Russia – a country where women are not allowed to work underground.

To pay for their travel costs, the team launched a successful GoFundMe campaign and also received funding from sponsors, with Epiroc being one of the donors. For Kari Lentowicz, it was a dream come true when Diamonds in the Rough crossed the finish line having completed the competition. 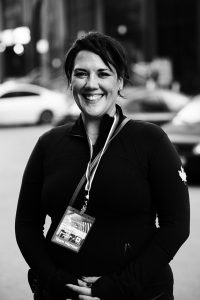 “People around us said it would never work, but we proved that it can. The support in Russia was absolutely amazing and the feedback was overwhelming. This is the best experience in my life,” says Lentowicz, founder and one of the eight team members.

The IMRC is an annual competition – the first of which was held in Louisville, Kentucky in 1999 – that consists of the following parts: firefighting, first aid, theory exam and mine rescue relay. The teams are assessed based on how they approach problems, whether they use the right equipment and whether they treat injuries properly. The participants must be
certified and experienced in mine rescue.

“Teamwork is the key. We formed a strong bond after only ten days of training and living together, which was crucial for us. I hope we can encourage more women to compete,” says Kari Lentowicz.

The fact that Diamonds in the Rough ended up in 15th place out of 25 teams made her very proud – but the biggest reward would be for the team’s feat of influencing countries that do not allow women underground.

“Overall, the conditions for women in the mining industry must be improved and comments that women aren’t good enough shouldn’t exist,” says Lentowicz.