As underground mining operations move ever deeper underground in the search of ore. Difficulties surrounding rock reinforcement in increasingly difficult ground conditions are growing – but now there’s a new process in town.

Rock reinforcement has become the bottleneck in the drill and blast tunneling process. Mechanized rock bolting drill rigs are usually very efficient in installing rock bolts and mesh. However, with deeper mining operations, increasing rock stresses often lead to increased fracturing of the rock, which leads to difficulties in rock bolting.

“We started a project at the LKAB mine in Malmberget with the main objective of making the rock bolting process twice as fast as LKAB’s existing bolting systems,” says Peter Bray, Product Manager at Epiroc. 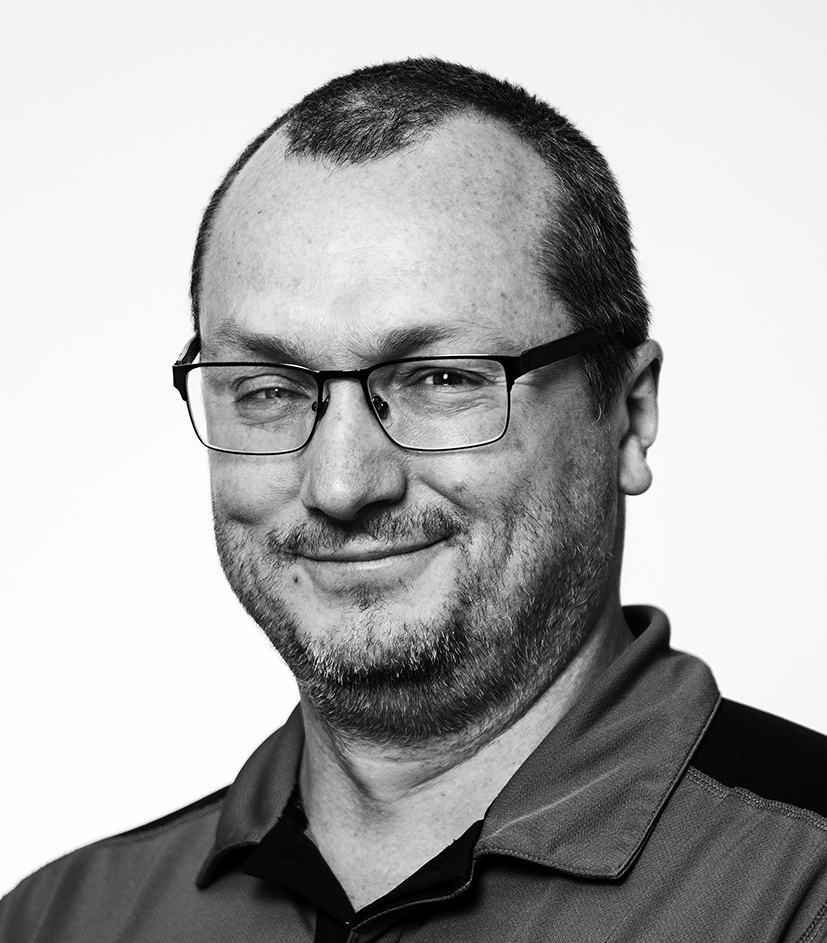 “We were pretty much given a blank slate and brainstormed a wide scope of ideas. We then whittled it down to the best approaches that could give reasonable results within a reasonable time frame.”

An existing solution to cement grouted bolts is to replace the grout with resin cartridges, which results in a substantially faster setting time. But the cartridges are difficult to install in fractured ground. What if you could instead inject the resin with the bolt already in place?

“We partnered with resin suppliers to develop a pumpable type of resin with fast setting times and a ketchup-like consistency to prevent the resin from dripping from the bolt hole,” says Peter Bray.

In parallel to the resin work, an existing type of rock bolt – a Self Drilling Anchor, or SDA – underwent modification to allow the pumping of the resin. The SDA bolt is essentially a hollow steel tube with a drill bit welded to the end. It acts like a drill steel during installation and like a bolt when installed in the rock.

A major hurdle to overcome during the development of the pumpable resin system was finding a solution for flushing the resin mixer elements to enable repeated use of the mixers without clogging. After several trials, a simple solution was discovered that provided robust and reliable flushing while maintaining a closed system with no release of unmixed resin. Finally, all aspects of the design were working in harmony. 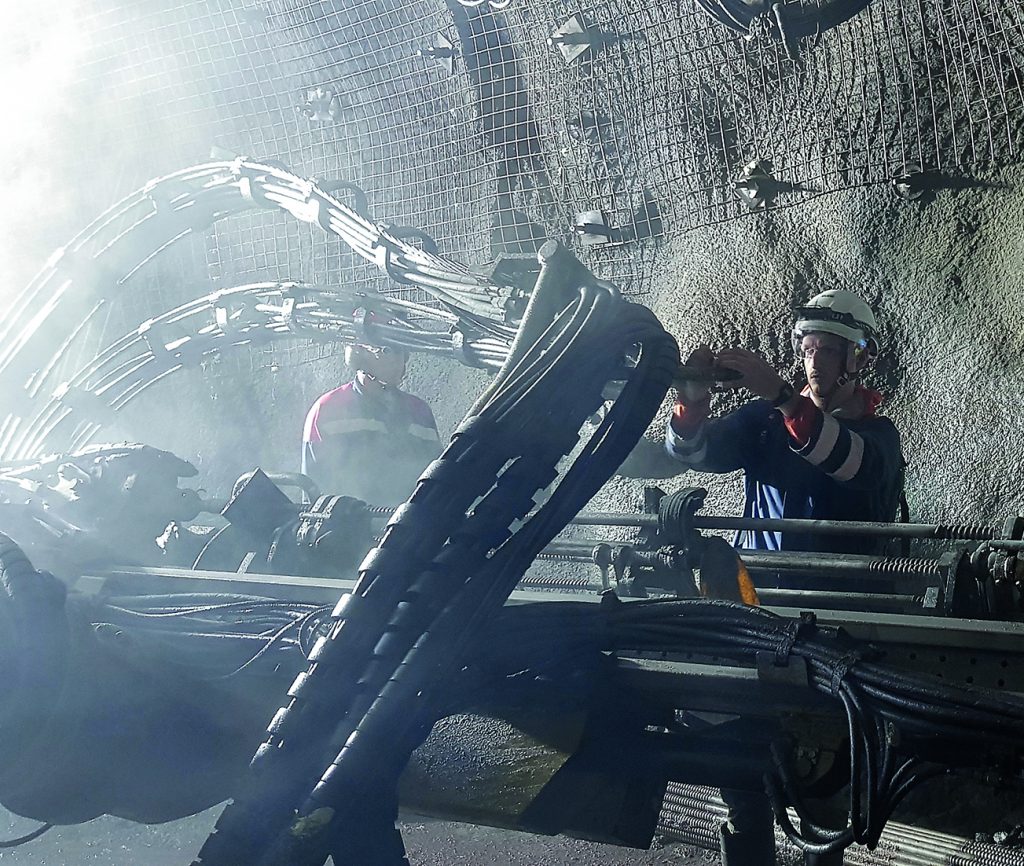 A modified Epiroc Boltec E machine performed a four-month field test at LKAB’s Malmberget underground iron ore mine between May and August of 2018, with the machine being operated during the day shift. The results achieved were very promising.
“We improved productivity by 64 percent compared to existing cement grout solutions, which was quite acceptable to LKAB. The operators felt that productivity will improve even more once they have more experience with the machine,” says Peter Bray.

One of the major advantages of the pumpable resin system is that it requires significantly less cleaning and maintenance compared to cement grout machines, which need cleaning several times per shift.

“It’s very low maintenance. At the end of the shift, the operator simply turned the Boltec off and walked away. They loved the machine, and were very upset when the field test ended,” says Peter Bray.

Pumpable resin with SDA bolts has also been tested with extension drilling out to 15 meters in total bolt length with excellent results. Extension bolting further adds to the flexibility of the system, potentially replacing cable bolting in poor rock conditions. 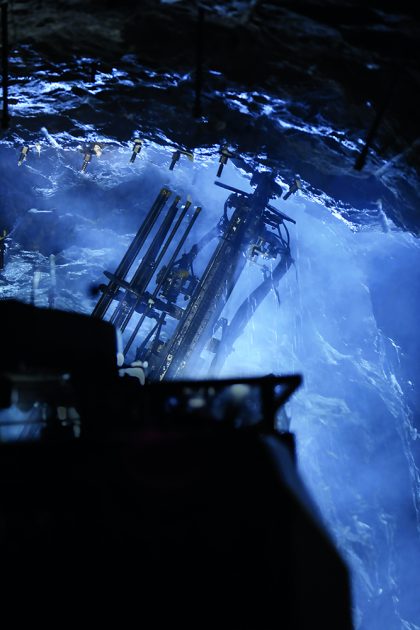