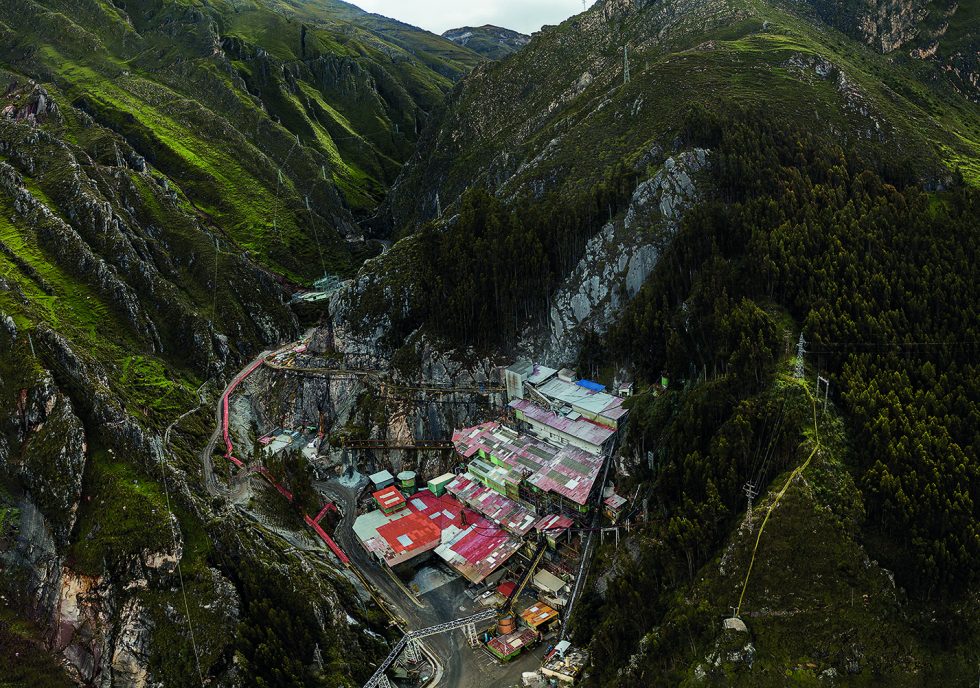 Zero-emission
Founded in 1936, Nexa Resources’ Atacocha mine is located in the heart of the Peruvian Andes.

The electric vehicle revolution is coming to mining – cleaner machines will not only reduce the industry’s carbon footprint but will mean workers can breathe more easily.

In an underground mine, the heavy machinery required to break, load and haul rock generates noise, heat and fumes that can make uncomfortable working conditions even more difficult.

At its Atacocha mine in Peru, Nexa Resources is testing the next generation of mining equipment that could represent the future of the industry. Since January 2018, the mining company has been testing out Epiroc’s Scooptram ST7 Battery, an electric version of its narrow vein loader.

Rather than a roar, the vehicle only gives out a quiet growl as it advances through the mine’s muddy tunnels. More importantly, there are absolutely no emissions and very little heat. “I have never seen a machine like this…there is no pollution, no gases,” says operator Yordan Rojas. “It is more comfortable for the operator and everyone else there.” 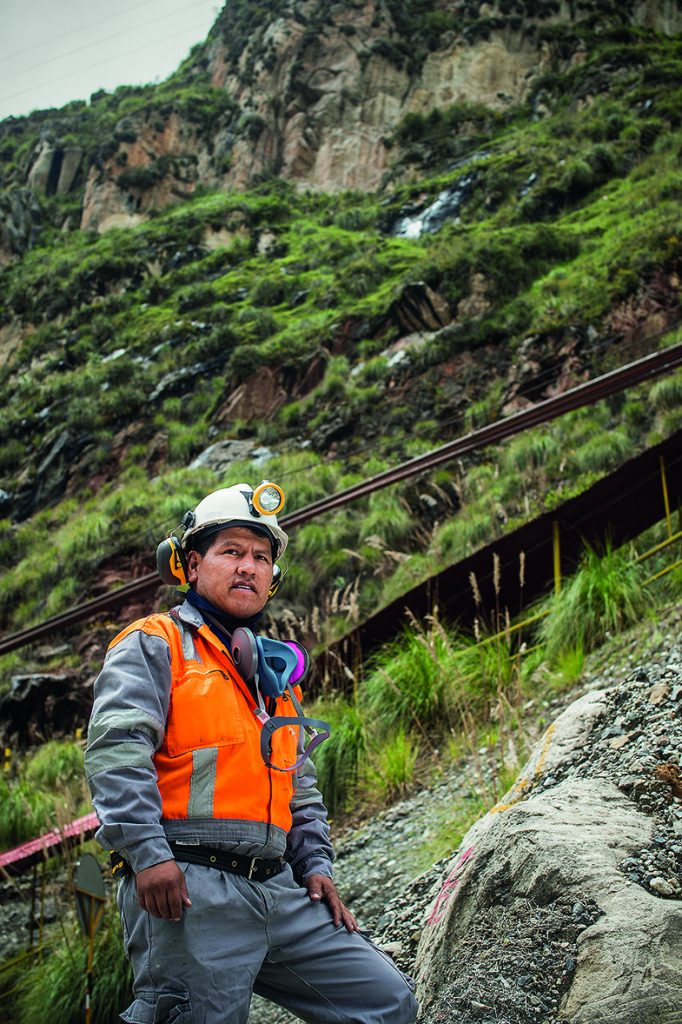 Diesel engines can emit large quantities of carbon monoxide and other pollutants, which can be damaging to the workers’ health.

“The diesel engine is quite dirty, and the amount of smoke it generates sometimes prevents us from working,” the fourteen-year veteran of Atacocha explained. “A clean machine also improves productivity,” adds mine manager Rudy Espinoza.

“With the diesel Scooptram, we have to wait thirty minutes for the gases to disperse before we can send in personnel to perform the next task,” the engineer explains. “With this machine, they can go straight in.”

And the electric motor seems just as powerful as the diesel version, notes Rojas. The one disadvantage is that, unlike a tank of diesel, the battery does not last a whole 12-hour shift. However, changing the battery has proved a cinch – using an overhead crane, Rojas needs just fifteen minutes to remove and replace the battery.

This is the first time one of Epiroc’s electric vehicles has been deployed outside of Canada and it is the first to be operated at high altitude (the Atacocha mine sits more than 4 000 meters above sea level). Unlike diesel engines, electric motors do not lose capacity in the rarified air of the Andes.

Given the advantages, Nexa wants to electrify its whole mine fleet within five years. The problem is that electric versions are not yet widely available for most of the vehicles used in open pit and underground mining.

The electric motor generates no emissions of carbon monoxide and other pollutants. It also emits less heat and noise.

2. Good for the planet

The lack of emissions means personnel can be deployed immediately without waiting for toxic gases to disperse.

Electricity is not only cheaper than diesel, but also avoids the need for a constant convoy of  tankers to the mine.

The high reach longer boom means that it can load haul trucks without the need for a platform. Its narrow turning circle is another advantage.