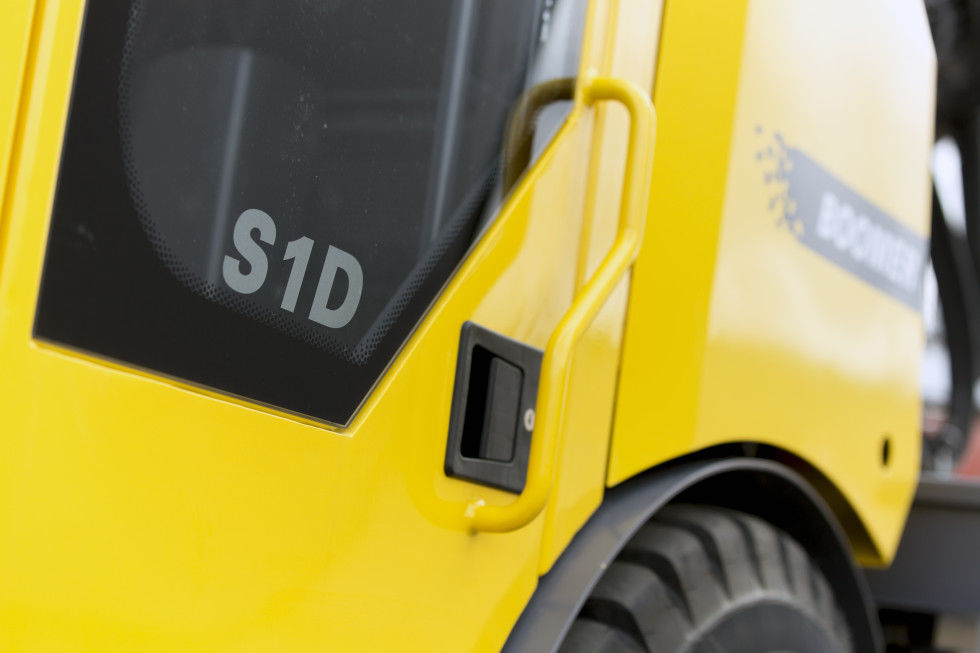 Underground Mining
Milestone underground: More than 500 have been delivered worldwide.

It’s been called The King of Small Drifts – and there are 500 good reasons why. That’s the number of Boomer S 1D drill rigs that have been delivered until mid-2015.

Atlas Copco is celebrating the delivery of its 500th Boomer S1 D drill rig. The milestone rig was recently delivered to the Sasa Mine in Macedonia, one of Europe’s largest zinc and lead producers.

Since its launch in 2011, the success of this single-boom rig has been impressive in small and narrow drifts up to 31 m2 in cross section. Highly regarded for its productivity and efficiency, it offers a boom dampening system and a FOPS approved cabin with an interior noise level below 80 dB.

“Results from the Sasa Mine show that face drilling productivity has increased by 50 percent since the Boomer S1 D was put into operation,” says Niklas Berggren, Product Manager at Atlas Copco. “It has a service friendly design which minimizes downtime. We’ve also had positive feedback on the boom dampening system which reduces uncomfortable bounce and wear during tramming.”

Owned and operated by SASA Doo Makedonska Kamenica, the Sasa Mine exports 100 percent of its production and prides itself on keeping high standards for productivity and safety. It has relied on Atlas Copco for cutting edge mining equipment since 1972.

Today, a total of 23 units are at work in the mine including four of the celebrated Boomer S1 D rigs, five Scooptram ST3.5 loaders and two Diamec 232 core drilling rigs. A fifth Boomer S1 D, along with a Scooptram ST7 loader, was also commissioned in the summer, 2015.

Berggren concludes: “Sasa Mine has launched a project to increase production to one million tonnes of zinc and lead ore per year and we are confident that the Boomer S1 D will play an important role in achieving that goal.”