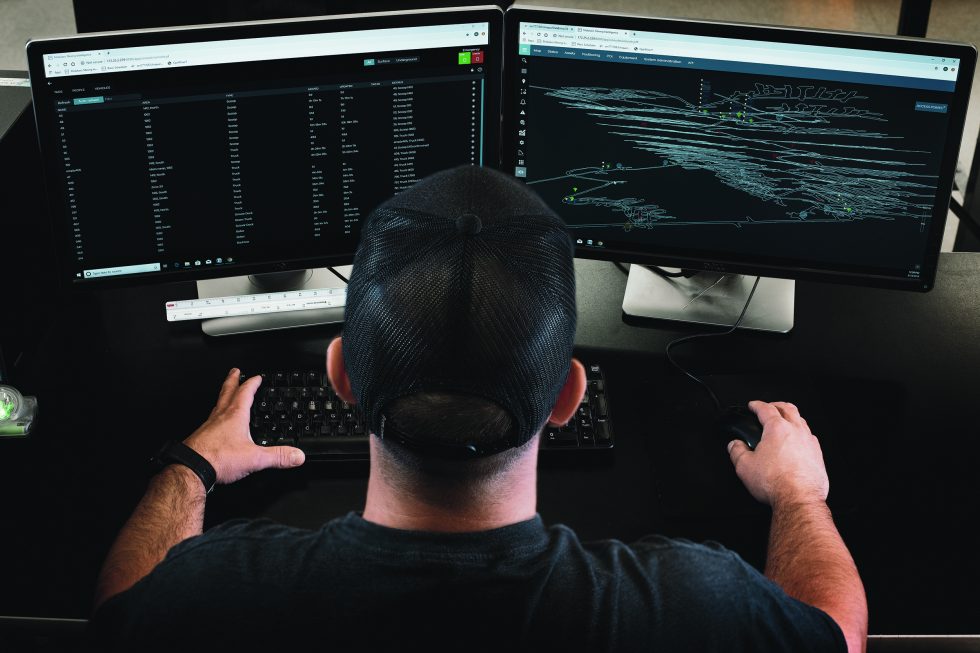 The 777 zinc-copper mine in Flin Flon, Manitoba is on the wane. After 15 years in  production, the underground operation is expected to close in 2022 unless Hudbay Minerals discovers more ore. In order to keep the doors open as long as possible, the Toronto-based company is trying to find efficiencies to enhance the viability of the operation.

To address this challenge, Hudbay launched a three-month pilot project in partnership with Epiroc in December 2018 to determine whether Mobilaris Mining Intelligence (MMI), a digital technology designed to track people and assets in real time, could make a difference. And it did.

Using MMI to track equipment from 25 access points at the test level increased the mucking rate by seven percent because equipment such as Epiroc’s Scooptram ST14 underground loader could be located instantly at the start of a shift and priorities adjusted during the shift to better match the company’s targets.

“Sometimes operators are pulled out of the stopes to do other tasks,” said production coordinator Nathan Steuart from the surface. “Now, we can track the actual hours allocated to production and if it’s more important for an operator to be back at the stope, we can instruct them to do that.” 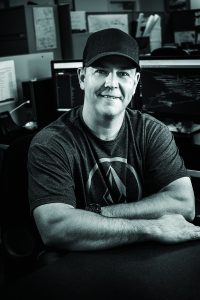 Steuart, who grew up in Flin Flon, directs the crews from his simple 2-monitor workstation at the center of a one-story mine office perched on the volcanics of the Flin Flon-Snow Lake greenstone belt. One monitor shows a map of the mine levels and access points, while the other displays information about each piece of equipment as it passes an access point, most importantly location.

“The pilot was an opportunity to try some technology we knew was out there and to gain some efficiencies,” said mine manager Bob MacDonald on a phone-in from Sudbury to the 777 mine site. “We now have more consistency in the plans for our crews.”

In a broader sense, MMI is helping Hudbay apply Short Interval Control (SIC), a means of keeping a process – in this case mucking – on target by reducing variation. Typically in underground mining, managers must wait until the end of a shift to assess the difference between their target production and the actual tons of ore mucked. Any losses during the shift cannot be recovered.

The beauty of MMI is that it can signal if mucking intensity is underperforming during the shift so adjustments can be made right away. For example, if one stope is ahead of target and another is behind, Steuart can reassign the mucking fleet to keep both stopes on target.

The data generated in the process is like gold to Hudbay’s Manager of Technology Development Mike Jankowski. 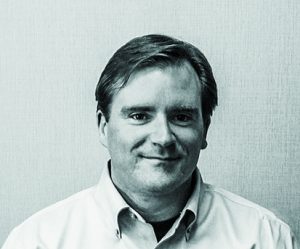 “I’ve been able to see the value that Mobilaris Mining Intelligence brings from an  information management perspective,” the Torontobased electronics engineer said. “We now have the information we need to know whether a problem is worth addressing or not.”

The data also helps Steuart accurately predict how many buckets will be mucked under various scenarios. In the best-case scenario – a dayshift with an early bird component and an available fuel truck – operators can muck 11 buckets per hour.

“There was a bit of a learning curve for us, but we like what we got out of MMI, and there are plans to roll out the deployment to other areas of the mine,” said Steuart. Hudbay is also planning to install Mobilaris at Lalor, its gold-zinc mine about 210 kilometers to the east.

Hudbay Minerals
The complete mine layout Founded in 1927, Hudbay Minerals is one of Canada’s oldest mining companies. The epicenter of operations is Flin Flon, northern Manitoba, where a base metals discovery in 1915 developed into a massive zinc-copper mining, milling and
smelting complex. The Toronto-based company continues to operate two mines, two concentrators and one zinc plant in the area. In 2011, Hudbay branched out to southern Peru with the purchase of the Constancia copper deposit.