Remote-controlled drill rigs get workers out of the danger zone. When Anglo American was looking how to carry out drilling at its El Soldado mine in Chile without exposing workers to rockfalls and other risks, it found the solution in Epiroc’s BenchREMOTE, a remote operator station for surface drilling operations.

Anglo American had for some time been looking at how to introduce remote-controlled equipment to its El Soldado mine in order to reduce the exposure of personnel to risks such as rockfalls and challenging weather conditions.

Epiroc’s BenchREMOTE system for operating surface drill rigs remotely proved an ideal fit for the vital job of presplit drilling which must be carried out in the riskiest parts of the mine. Mining & Construction sat down with Anglo American’s Hernán Rodríguez and Epiroc’s Francisco Campos to find out how Epiroc was able to implement a solution to the mining company’s challenges.

What was the challenge facing Anglo American at El Soldado?

HERNÁN RODRÍGUEZ: “El Soldado is an open pit mine located on a steep mountain slope, which means we are always looking for technologies and innovation to help us address the particular geo-mechanical conditions of the mine.”

Have you worked around these conditions?

HR: “We have a radar system to detect potential rockfalls, but normally we know that it could take hours, days, and even weeks for them to occur, depending on the speed at which the rock is moving. So there is a period of time in which we could deploy our equipment in the area. However, we don’t want to expose our employees to any level of risk. So two years ago, we looked at the problem afresh and realized that during this period we could continue working in these areas using remotely-controlled equipment. Now we have a remote-controlled hydraulic shovel and are looking to implement a bulldozer.”

Why has Epiroc developed the BenchREMOTE technology?

FRANCISCO CAMPOS: “For precisely the kind of problem Hernán mentioned. Epiroc’s BenchREMOTE system allows an individual to operate up to three drill rigs from up to 100 meters away using controls and displays identical to those installed in the cabin and a live feed giving multiple views. Automation increases productivity, takes better care of the motor and reduces fuel consumption, but the most important advantage is the ability to remove the operator from the line of fire.”

HR: “One of the key tasks in El Soldado is presplitting to ensure a clean cut when we are blasting. But, it involves working very close to the pit wall, where the operator could be exposed to rockfalls. We had some experience of remote-controlled drilling at Anglo American’s Los Bronces mine and that led us to Epiroc.” 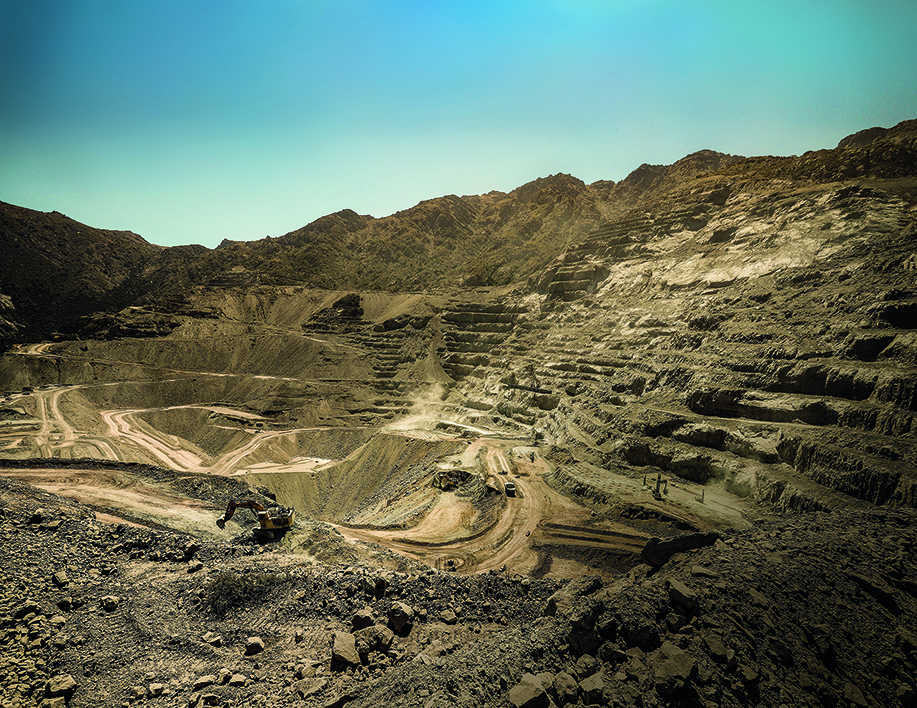 What has been the experience of implementing BenchREMOTE in Chile?

FC: “By the time we got to El Soldado, we had implemented BenchREMOTE in several mines in Chile. The first time we did it, it was quite tricky. It took us a month to get the rig operating, but we now have an experienced team with the right skill set. At El Soldado, we provided one of our best technicians, who is based near the mine, to support the implementation.”

HR: “This has been a big help as we have been able to call on the support team help at any time. Even once at midnight, when our system had failed, we called them, and they were able to fix it. We have now extended the contract so all our personnel can be trained on BenchREMOTE.”

How have operators adapted to the new system?

HR: “At first, we began with just a few workers. They all wanted to try it as it was something new. There were some problems with the structure where the system was installed. Now it is on a truck. The speed of acceptance was very quick, especially among younger workers who have grown up playing videogames. For them, it was natural.”

FC:  “Yes, but some workers are resistant to change with new technologies. Another issue is the working conditions. When on the rig, the operator is exposed to the dust, the noise, the vibrations – none of which you feel operating remotely. Everyone appreciates this.”

How are the drills operating now? What impact have they had?

HR: “We are using the rigs in the areas of the mine where we don’t want our workers to be exposed to risks. It has allowed us to continue operating with challenging geomechanical and weather conditions. For instance, we have on average 34 days a year of sea mists rolling in off the Pacific. But, our remote-controlled equipment can continue as normal.”

FC: “Another advantage is productivity, which is more consistent over time. When an operator starts their shift, they are full of enthusiasm, but as the hours pass, it’s normal for their performance to decline. But if the processes are automated, the drilling rate is constant throughout the shift.”

What are you looking to do now with Bench-REMOTE?

HR: “We would like to let people operate the rigs from an office rather than from a vehicle. We are having a meeting to discuss the next steps.”

What has been your experience of working with Epiroc during this process?

HR: ”The collaboration has been a key point in the relationship so far, and we certainly expect to keep exploring the possibilities this system provides to improve safety in our operation.” 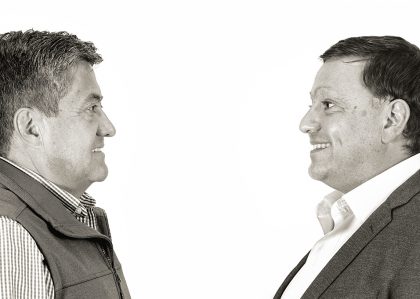