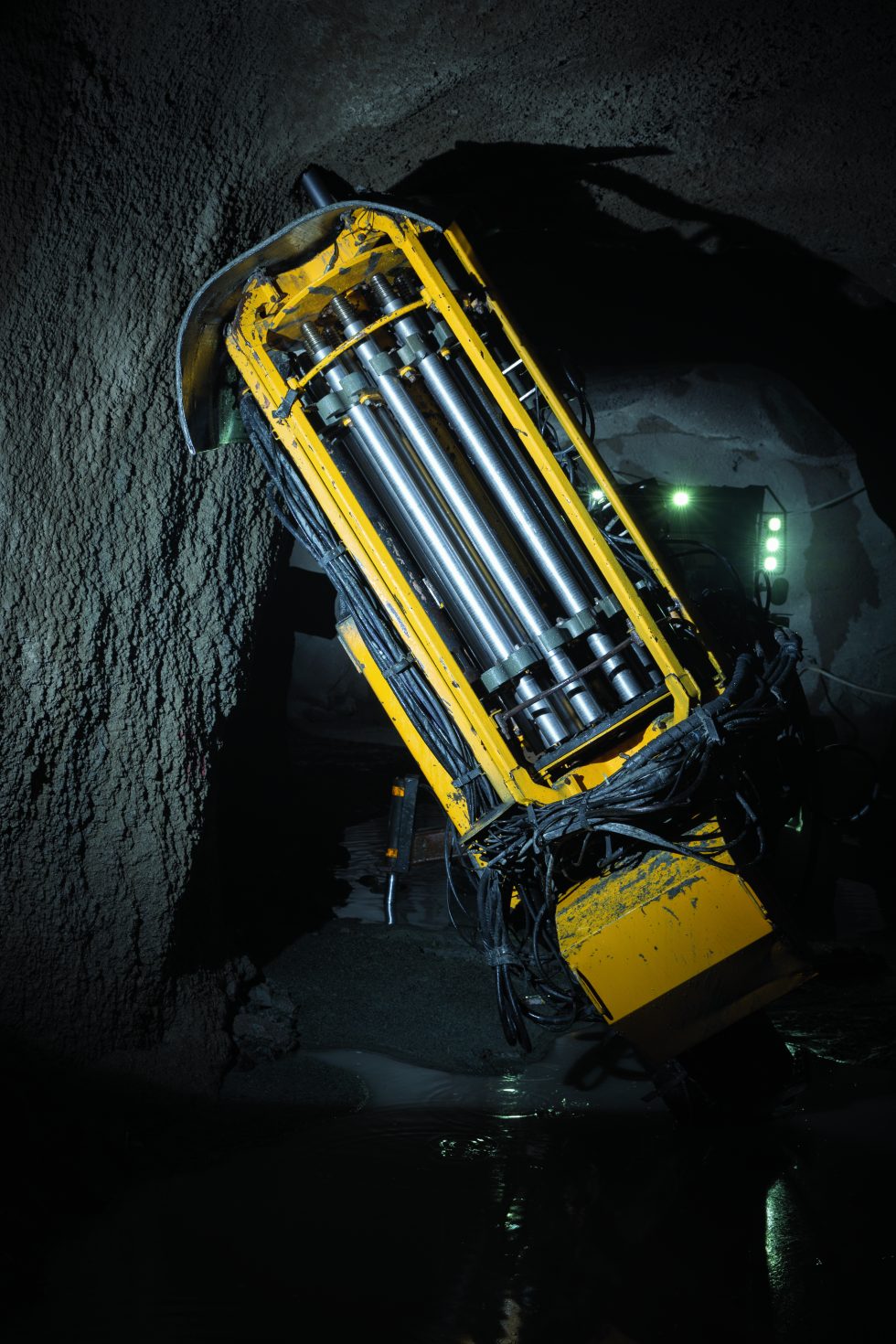 Safety deep in the mountains

At the Kirovsk mine, extraction of phosphorus-containing raw materials is hard work. Apatit JSC Kirovsk Branch faces a number of challenges, mainly harsh conditions, safety, and efficiency, but Simba Teleremote easily solves these challenges. The function has increased efficiency by 20 percent and the use of each drill rig by 95 percent.

The nature in Kirovsk, a small town above the Arctic Circle, brings to mind scenes from the Game of Thrones fantasy drama series. Mountain peaks surround the city, although they are hidden during snowstorms, and a sharp wind forces residents and visitors to seek shelter.

Choosing a most unusual place for shelter, we head for the underground workings of Kirovsk mine. A 4×4 truck drives for fifteen minutes through illuminated tunnels before finally stopping in front of a large machine.

Almost one hundred years ago, one of the largest and richest deposits of apatite-nepheline ores was found in the Khibiny mountains. The phosphorus-containing raw materials mined from these mountain are inputs in the production of fertilizers, which in turn are used not only in Russia but in more than one hundred countries around the world.

Today, Apatit JSC (PhosAgro Group) Kirovsk Branch is the world’s largest producer of the high-grade phosphate raw material apatite concentrate. Together, Apatit’s mines produce 38–39 million tons of ore per year, and the Kirovsk mine is the largest, producing 22 million tons. The enterprise has progressed through each step of the production automation process, from manual drilling to fully automated Epiroc solutions.

“In the past, we drilled without remote control using different machines. The quality was good, but we wanted to achieve maximum safety for rig operators working underground,” says Anton Yarunin, head of the Kirovsk mine. 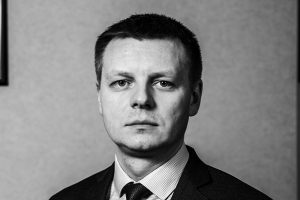 “We are working on box holes,” he says. When he came in 2014, the mine used manual drilling machines not only to drill vertical boreholes but also in part for deep drilling. Not long thereafter, management decided to switch to mechanized rigs.

“The first Epiroc Simba rig was tested in 2014. It was more modern than similar machines from other manufacturers, with glazed cabs, a high level of comfort for remote work, and higher productivity,” Yarunin says. Initially, the rig was used in semi-automatic mode. The operator set the drilling settings for the well in manual mode and then let the rig do the work.

Apatit JSC Kirovsk Branch then implemented Epiroc’s smart function, which does not require the constant presence of the rig operator. Drilling is automated through the ABC Total function, with teleremote capabilities enabled by the Simba Automation package. A digital drill plan is installed on every rig and can be uploaded remotely through the Rig Remote Access option. This has enabled Apatit JSC to move its rig operators from under the ground to the surface.

“Look here, everything is visible in the diagram,” says Yevgeny Torsogoyev, deputy head of the drilling site, while laying out a special drilling map. He explains that the only people who periodically work underground with the machines are the special workers driving the Simba rigs from one blast-hole ring (which is the markup for drilling and putting explosives into wells) to another. “If someone wants to approach the drilling module, they trigger motion sensors and the rig stops. Plus, there are video cameras so we all can watch remotely.”

Two people are working in a warm operator’s room. In front of them are joysticks for remotely controlling the Simba rigs, and several screens show what is happening with the machines underground. Each operator controls four to six rigs. One of the operators is Igor Kramarenko, who’s been with Apatit JSC Kirovsk Branch since 2003. “I worked on all the drilling rigs we had in production,” he says, explaining that the work behind the control panel underground could be physically demanding. “I was not afraid, but it was dusty and noisy. Sometimes the equipment would break down and it was impossible to change parts underground, so workers had to take the rigs to the surface for repairs.”

The safety level at the mine now compared to then is vastly different. Thanks to the implementation of remote drilling technologies, there is no longer any threat to the health of Kramarenko and his operator colleagues. “The cabs in the rigs are glazed, and the machine sees everything and helps, if possible,” he says.

Today, Apatit JSC Kirovsk Branch has one of the largest automated fleets in the world. There are ten Simba M6 and Simba E7 rigs operating in the underground facilities at the Kirovsk mine. Each rig is equipped with Epiroc teleremote solutions. “This allows us to significantly increase our efficiency, because now the rigs are working twenty-four hours a day, seven days a week,” says Yarunin.

“This is a significant increase in productivity,” says Yarunin. His words are echoed by Onuprienko: “Such automation has led to better drilling quality. This in turn improves the breaking quality, and by extension the production volume. Thanks to the Epiroc software, we can monitor the entire rig, analyze when, where and why the rig is standing, and identify potential damage,” he says.

Apatit JSC Kirovsk Branch is pleased with the safety improvements and increased efficiency and plans to buy four more Simba rigs this year. Two will be used at the Kirovsk mine and two at one of its other mines. “We also want to create a single technological command center to control all Simba rigs from one location,” says Yarunin.