With the help of Epiroc, construction company Dragados could implement a tunneling ventilation system for the Bank station reconstruction within the confines of the bustling City of London.

Central London is one of the busiest metropolitan areas in the world, and the Bank & Monument station complex one of its most hectic hubs. The Bank and Monument stations are located 360 meters apart in the City of London district, surrounded by narrow, heavily trafficked streets and an abundance of weekday-occupied offices. During rush hour, more than half a million commuters pass through the stations, with a large number of them making use of the tunnel system connecting the two. Construction company Dragados was awarded the contract for building new tunnels as part of a large reconstruction project, enabling the station complex to handle 40 percent more passengers. All this combined to pose a considerable challenge for Dragados and Construction Manager John Comins.

What have been the major challenges?

“First of all, working inside the city. Getting materials in through congested traffic and removing water and electricity services in the streets meant that it took us a year to get down to where we could actually start work on the new tunnel. We also had to find a solution for ventilating the tunnel – we couldn’t do much down there without it.” 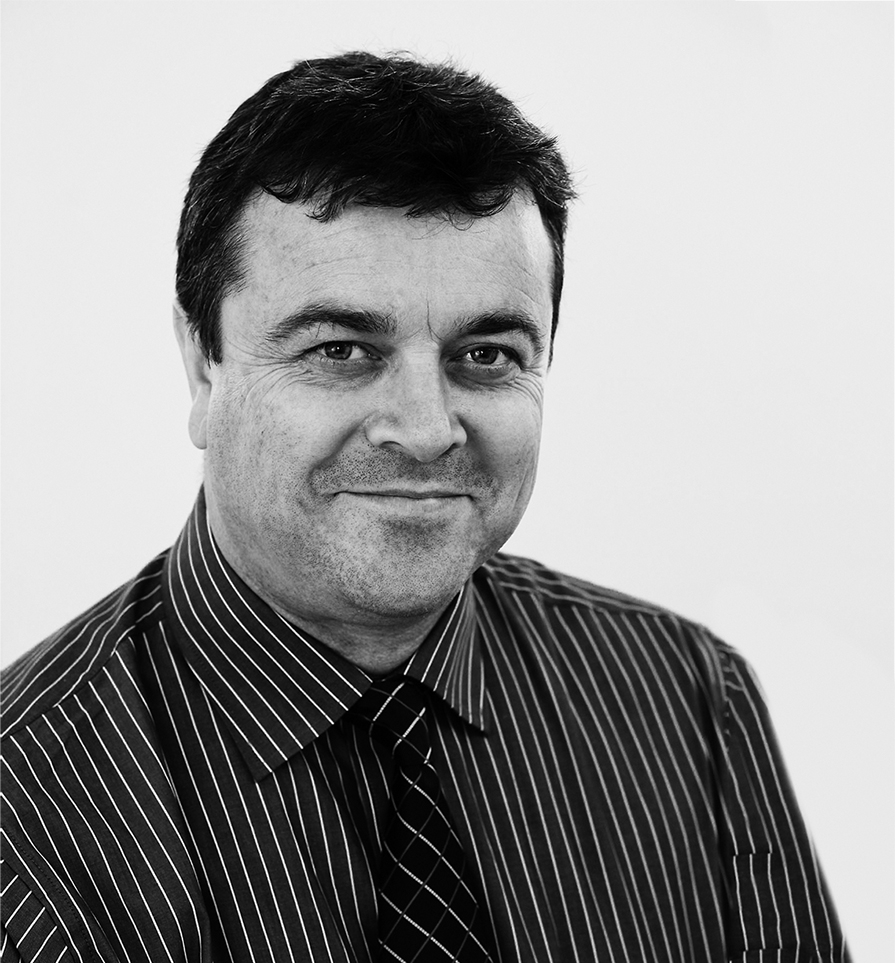 In what way did ventilation pose a problem?

“We needed an exhaust system to extract dust and heat away from our people, but there were no sufficiently large areas on the surface for the fan and ducting in a traditional single-fan system. We were also limited by the space within the tunnel as there are some bottlenecks to contend with. A single-fan system wouldn’t suffice in the long run.”

How did you solve it?

“Epiroc suggested a multistage four-fan system that we could activate step by step as we got further in to progressively improve the ventilation as needed. The smaller fans are relatively compact, so we could fit them into the only area available: a steel gantry we built over King William Street.”

Has that solution been satisfactory?

“The efficiency of the fans is brilliant. They’ve been running continuously since the beginning of 2017, but have needed no spare parts and no maintenance beyond the basics. In short, ventilation has been the least of our problems. But our environmental team has been very conscious about the sound levels – I suppose we’re not helping the city noise much. And the cost of running all four fans at full capacity has been quite high. But we’ve throttled them back to 70 percent efficiency and that has helped greatly with both issues.” 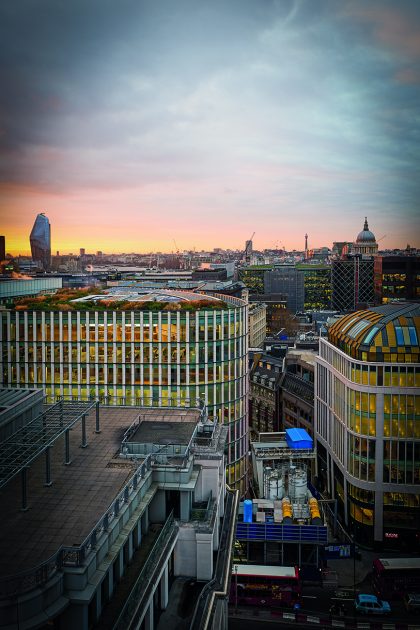 The ventilation solution for the Bank station project used a series of Epiroc’s four 2-stage AVH100 fans with an inner diameter of 1000 mm, each with two 55 kW motors. Four separate duct lines with a diameter of 800 mm were attached.