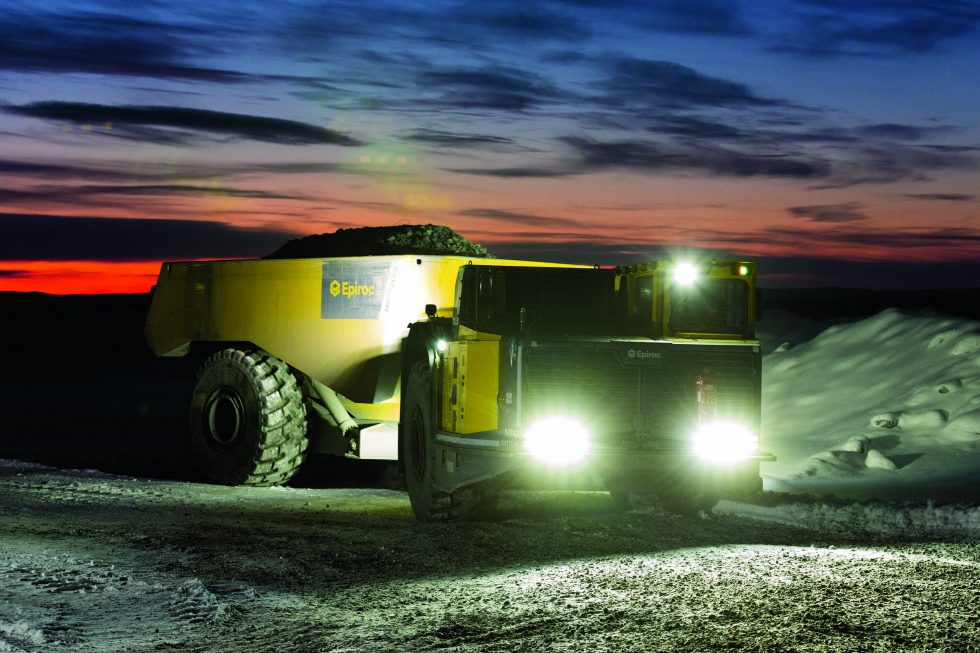 Epiroc and mining company Agnico Eagle have conducted tests on battery-powered machines in the Kittilä mine in Finland – and things are looking good for the future of diesel-free mining.

The tests in Kittilä play an important role in the testing of battery-powered equipment in an operational mining facility, contributing to a safer working environment with sustained efficiency. They are a part of the Sustainable Intelligent Mining Systems (SIMS) project, in which Epiroc is serving as coordinator. This, in turn, is part of Horizon 2020, the European Union’s most extensive research and innovation program ever.

An Epiroc Boomer E2 Battery drill rig arrived on site in April 2019, and in September it was joined by a MT42 Battery mine truck and a Scooptram ST14 Battery loader.

“The tests have focused on productivity, operational performance and energy consumption, as customers demand that battery electric vehicles works as well as diesel-fueled.” 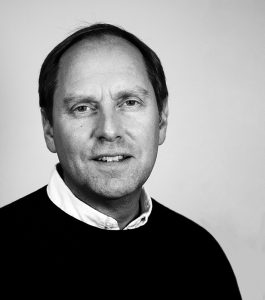 The transformation towards battery-powered equipment is driven by three major factors. One is legislation on reduced diesel emissions as well as NOX gases. Another, equally important, driver is the will of mining companies to be a part of the solution to global environmental issues, not a contributor. In addition, mines are getting deeper and deeper, with increased heat leading to higher ventilation and transportation costs. Thus, there is a big incentive in the industry to shift to battery-powered solutions.

Another participant in the test project is battery provider Northvolt, and they have supported the Epiroc team during the field tests. Jan Gustafsson:
“From the tests, we have learned that the equipment works as well as expected and we have gained a lot of experience. Dual-battery charging equipment has worked well, too, and existing electrical installations can support the installed charging stations, as they work with regular charging.” 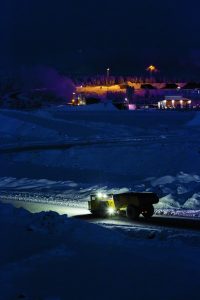 Initial feedback from operators who have participated in the testing is very positive; no one misses the old diesel machinery. In parallel, Epiroc has been conducting tests in Örebro in order to collect data for KPIs and improve equipment.

“So far the tests look promising. We have gained valuable experience during the field trial and we are looking forward to evaluating the final results,” says Jan Gustafsson. “This has really been a team effort in SIMS, where we have worked closely together with product development.”