The new City Line railway expansion project in the city of Stockholm is a major talking point for Swedish commuters as it promises to drastically reduce traveling time. But a new technology for pile driving is an equally big topic of discussion among the city’s ground engineers. 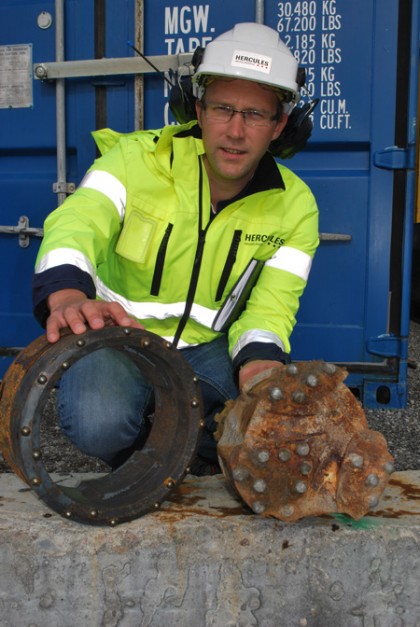