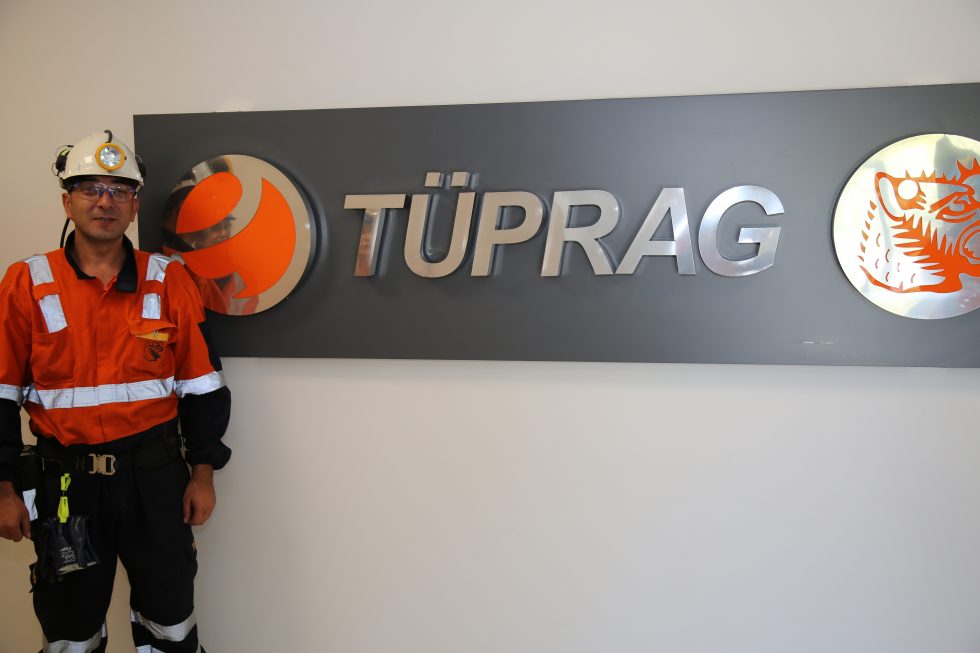 Smart mining technology is successively being implemented in Turkish mines with Epiroc equipment helping to lead the transition.

The Tüprag Efemçukuru gold mine in Turkey has become the first in the country to introduce smart exploration drilling underground. This mine, widely considered to be a frontrunner in new technology and data-driven mining has recently introduced a Diamec Smart 6 drill rig from Epiroc to improve the efficiency of its underground exploration operations.

The rig joins three of its predecessors that have been on site since 2012-2013, but the latest version takes the mine’s grade control assignment to a new level. As Geology Superintendent Mustafa Özkayhan says: “The Diamec Smart 6 matches our vision to become a model mine. That means perfect in all processes from exploration to production.”

Özkayhan adds: “When we started using the Diamec PHC 6 rigs back in 2012, we were not ready for ‘smart’ technology, but now we are so advanced that the decision to invest in the Diamec Smart 6 was a natural choice.”

“When we started using the Diamec PHC 6 rigs back in 2012, we were not ready for ‘smart’ technology, but now we are so advanced that the decision to invest in the Diamec Smart 6 was a natural choice.”  says Mustafa Özkayhan.

Located in the Menderes mountains, south of the city of Izmir, Tüprag Efemçukuru is one of two mines in the Tüprag Metal Madencilik group. Efemçukuru has been operating since 2011. The remained ore reserve is 3.6 million tons and a production 500 000 tons per year. Notably, the site is in the middle of an area famous for its grapes and wine production. As a result, mining is carried out under strict supervision and has to comply with all local agricultural and environmental laws.

Geology Superintendent Mustafa Özkayhan explains that the Diamec Smart 6 is successfully being used for grade control analyses to provide information for the mine’s short term production plans, approximately one and a half years ahead of production. Özkayhan says the smart technology provided by the Diamec Smart 6 will enable the mine to save costs and increase both the production and efficiency of the operation.

Mustafa Özkayhan, Geology Superintendent at Tüprag:
“The Diamec Smart 6 is enabling us to achieve a safer, more efficient and low-cost production.” 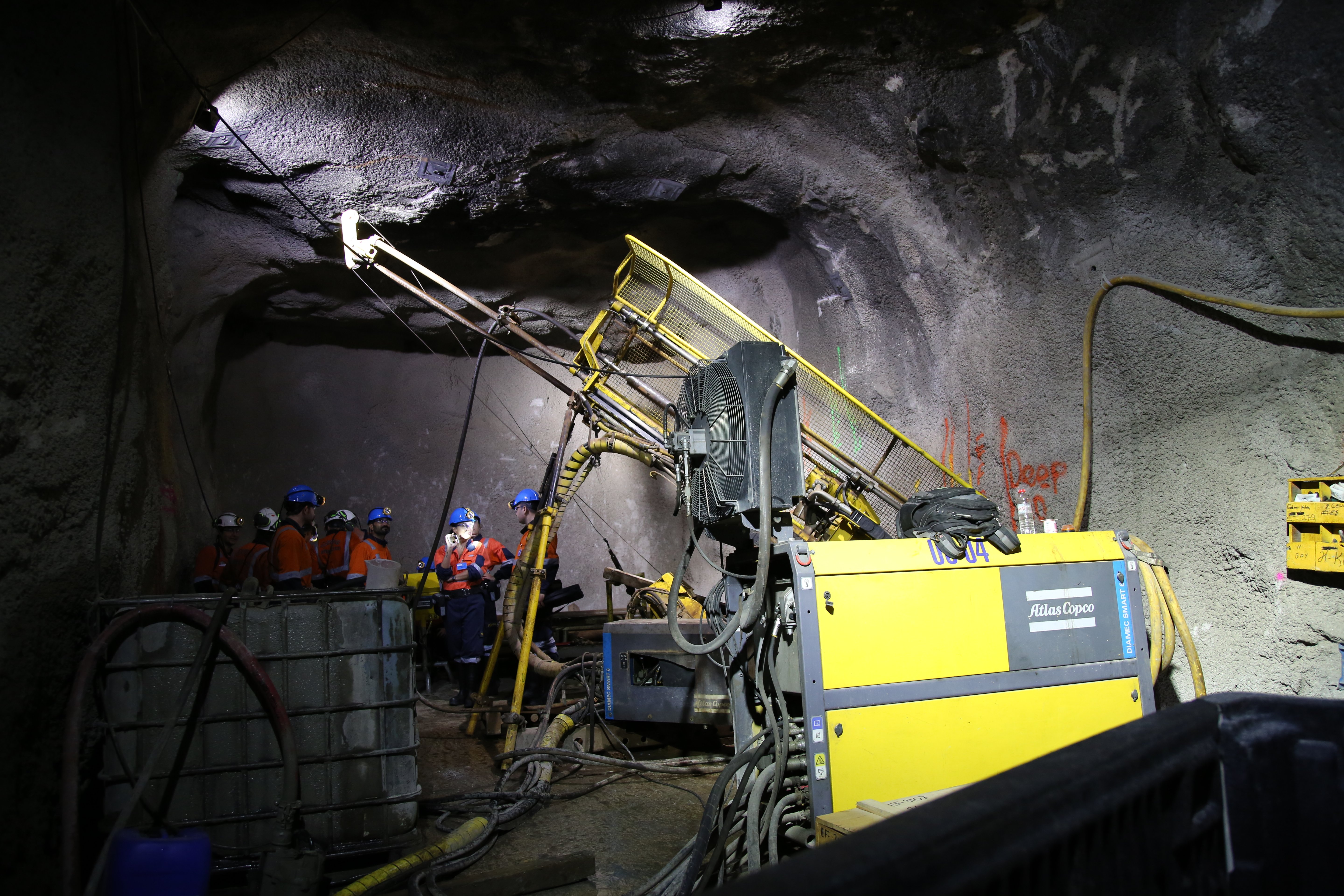 As an example, he cites the rig’s auto-drilling function which enables it to drill autonomously during shift changes and other breaks. In this way, he estimates that nine more meters can be drilled each day.

Furthermore, the rig is able to continuously monitor the drilling performance and display the data on a touchscreen mounted on the control panel. This makes it easy for the drilling foreman to make instant decisions during drilling and yet allows all drilling parameters to be analyzed in more depth afterwards via the Exploration Manager tool.

All drilling and operational data is recorded by the rig control system and can be exported to Exploration Manager using a USB flash drive, for review on a computer. This grade control analysis enables Özkayhan’s team to identify further areas where performance can be improved.

In addition, as all of the drilling parameters can be programed, the operator can stay away from the immediate drilling area and supervise the operation from a safe distance. But smart mining was not the only reason for purchasing the new Diamec Smart 6. The close cooperation offered by Epiroc in terms of service and maintenance and operator training were all contributing factors.

Continues Özkayhan: “We place a lot of importance on service in order to get the optimal performance from the rig. Epiroc did a good job providing training for the operators during the start-up phase as well training for maintenance personnel,” adding that the operators’ previous experience of using Diamec equipment proved to be an important advantage.

He concludes: “The Diamec Smart 6 is enabling us to achieve a safer, more efficient and low-cost production.”