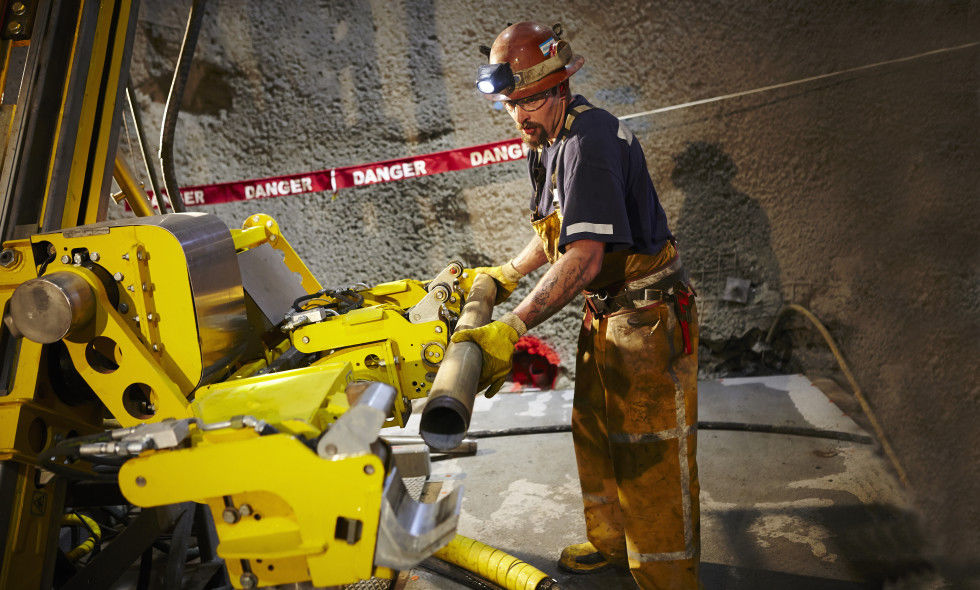 Rough, tough and hazardous tasks in drilling are diminishing as technology marches on with automation. The newcomer Diamec Smart is a good example of today’s safety innovations.

Changing inner tubes that often weigh around 100 kg with core samples using manual labor has become a thing of the past. A new series in Atlas Copco’s core drilling range called Diamec Smart has been launched and is proving a triumph for underground safety adding automation to core drilling.

Adding and removing drill rods automatically has also eliminated operator fatigue. This, in turn, helps to keep the pace during an entire shift and is destined to give a boost to productivity.