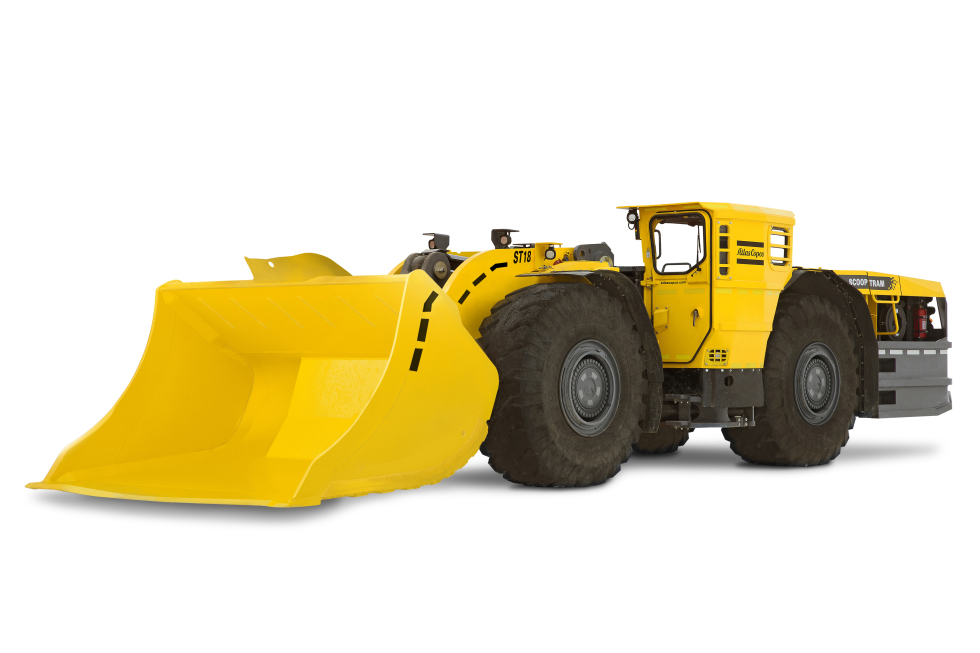 Global underground mining contractor, Byrnecut Mining, has notched up more than 1 900 hours on an Atlas Copco Scooptram ST18 loader at the King of the Hills gold mine, 40 km north of Leonora in Western Australia.

It was the first of the new Scooptram ST18 loaders to be delivered to a contractor in Australia and followed the earlier commissioning of a unit at Crocodile Gold’s Stawell gold mine in Victoria. The Scooptram is now part of Byrnecut’s huge fleet of 28 LHDs in the18-tonne capacity range.

Barry Scanlon, Byrnecut Australia’s Maintenance Area Manager, says: “Going on the history of the previous ST1800 the new unit is a vast improvement. There were some initial teething issues as would be expected with a machine that has been redesigned from scratch but we have had no major issues generally with the unit and Atlas Copco’s support has been good.”

Scanlon notes the good visibility, bogging power, ride and speed on grade and that feedback from the operators so far is positive. “They particularly like the footbox designed into the cabin, allowing them to sit in a more conventional driving position when operating the machine,” he says.

The Scooptram ST18 was officially launched in Australia at the AusIMM 2014  Underground mining Operators’ Conference in Adelaide. Designed to partner the Minetruck  MT6020, the Scooptram ST18 has a range of features aimed at making maintenance simpler and faster and at increasing the productivity of loading cycles.