Good choice in the land of the llamas

Peruvian mining contractor Congemin decided it needed a single-boom drill rig that could be used in different mines and applications. Today, one year on, the company has confirmed that it was well worth the investment.

When Congemin of Peru started the process of selecting a new face drilling rig it made a list of five priorities – good productivity, reliability, ergonomics, economy and service support.

That was in 2007. Today, after a successful year of operating its new equip-ment, the company is sa­­tisfied that it made the right choice.

The first was the Contonga Mine owned by Minera Huallanca and the second was the Paragash Mine (formerly Cerro de Pasco Mine) owned by the Volcan group. A second Rocket Boomer S1 D has been purchased and is now also at work at Paragash. 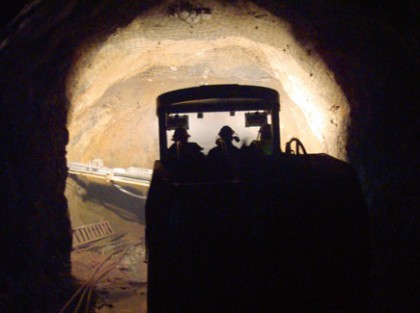