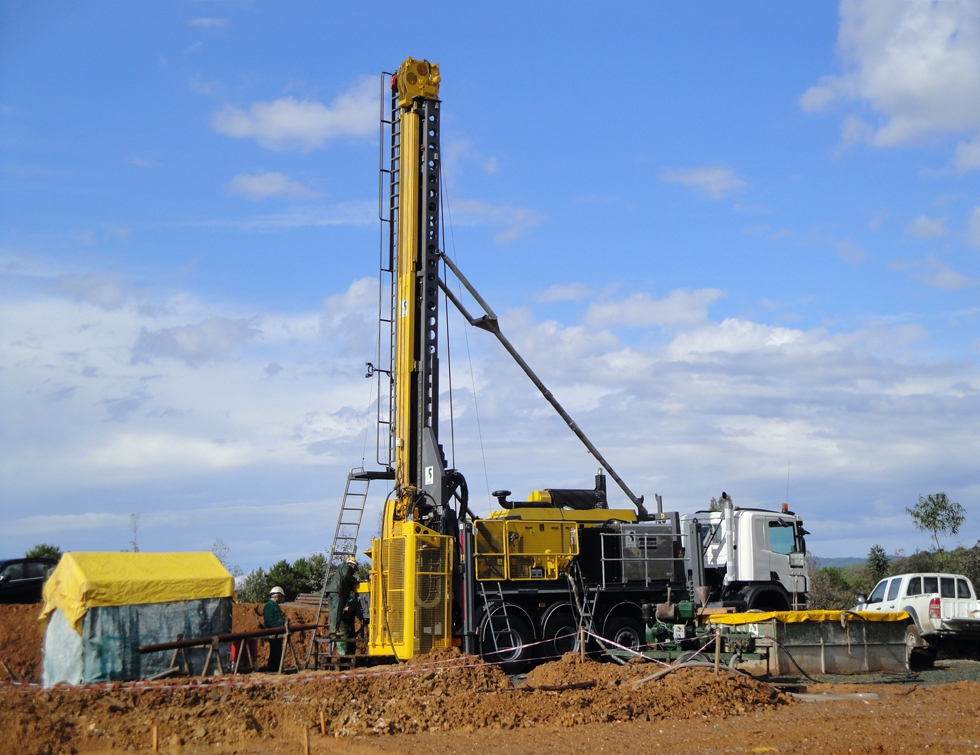 A New Chapter in the story of Rio Tinto

The huge mining area of Huelva in the Andalucia region of southern Spain is well known for the redness of the river that runs through its center – and for being one of the oldest mines on Earth, dating back more than 3 000 years.

Located about 65 km northwest of Seville, it is also the site that gave its name to one of the world’s largest and most famous mining companies, Rio Tinto.

However, at the end of the last century, mining operations here came to a halt  due to low copper prices and declining demand. The site was finally closed in 2001, but that does not mean the story of Rio Tinto has come to an end. The site’s present owner, EMED Mining, is currently rehabilitating the site in preparation for a restart in 2015.

It’s an ambitious plan, but with an estimated 123 Mt of copper still unmined, plus the added benefit of a processing plant and other installations still in good condition,  EMED expects the mine to be up and running again in a comparatively short time.

Site preparations will continue through 2014, including a new program of exploration drilling. This is being carried out by MATSA (Minas de Aguas Teñidas), which, in turn, has engaged the mining and civil engineering contractor Ensersa, a company that is able to offer the very latest exploration technology.

Ensersa’s drilling fleet is comprised of exploration drill rigs from Atlas Copco. This includes Christensen surface rigs for different depths and capacities, as well as Diamec rigs for underground core sampling work. But it is the newest version of the Christensen rig – the CT20 – that is making the biggest contribution to the project. On the face of it, this powerful, robust and fairly compact unit, which is capable if reaching depths of 2 450 m (N diameter), was the perfect choice. However, the drill crew soon discovered that the geology at Rio Tinto, mostly in and around the Cerro Colorado pit, was more of a challenge than they had imagined.

Using Hobic and Excore diamond rock drilling tools, the majority of the boreholes were drilled using the HO wire-line system. The underground rock and sediment encountered beneath the surface was hard, varied and littered with layers of quartz, in strong contrast to the smooth, rolling hills of the surrounding Andalucian landscape.

The rough conditions produced an excessive amount of cuttings which threatened to block the core barrel and increase the wear on the drillstring. Furthermore, this was also causing water loss, resulting in excessive wear on the bit.

In an to effort to bring the CT20 up to its full potential, Atlas Copco organized a one week training course for Insersa personnel,  and technicians were brought in to study the on-site conditions. The main concern was that the bits were wearing away too quickly and bit changing was making downtime unacceptably high.

After three days the drilling parameters were changed on advice from the Atlas Copco techncians. The rpm, penetration rate, and water flow were all increased. In addition, the crew improved their skill at regulating the drillstring pull and WOB (weight on bit).

Isidoro Sanchez, Operations Manager for Insersa, told M&C: “The CT20 is a great machine and a testament to the quality Atlas Copco delivers. We are very happy with it and the results it has yielded. Moreover, the training provided by the Atlas Copco service technicians was invaluable, and I came to realize just how much more this machine is capable of achieving.

“My drillers are also now more comfortable with the CT20. What’s truly impressive is the silence of the machine as it drills and the ease of operation.”

More core in the box

This also allows the operators to focus on other aspects of the operation, such as documenting results or bit sharpening, without having to constantly adjust levers, spin knobs and push buttons on the  control panel.

Roberto Pascual, Atlas Copco’s Business Line Manager in Spain for geotechnical drilling equipment, sums up: “There are three important lessons to be learned in this case. Firstly, that it is important to understand the capabilities of the machine and the systems that it uses to drill. Secondly, to test the capabilities of the equipment and identify how to get maximum productivity, and thirdly, the importance of openness and close collaboration.

“It is communication and collaboration which led to the development of the CT20 and that has also enabled us to help our customer to achieve higher productivity, and that translates into reduced operational costs, reduced downtime and more core in the box.”