When Speed is King

Construction of the most modern cargo harbour at the Baltic Sea is making good progress.

Speed is paramount, and two long tunnels are being excavated using the world’s most advanced drilling and grouting equipment.

Just outside Helsinki, the Finnish capital, the Vuosaari Harbour is beginning to take shape. When completed in 2008, it will replace two smaller cargo harbours in the city centre. 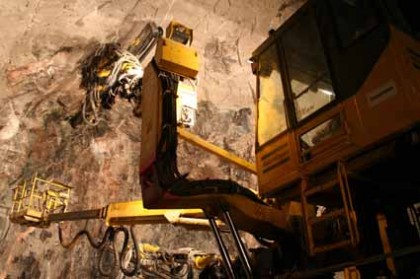