At its production facilities in the city of Turku on Finland’s south-west coast, Konepaja Häkkinen machines giant engine blocks for Wärtsilä Diesel. The company wanted to increase its production capacity by installing new, 57 m long moving machining lines and had exacting demands for the groundwork.

The new lines would handle diesel engine components weighing between 250 and 400 tonnes and the maximum settlement allowed for the floors was specified in microns. 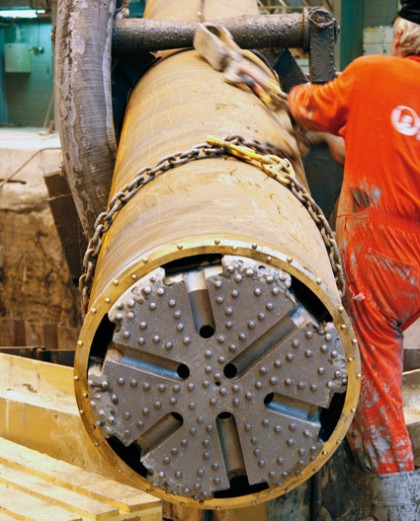