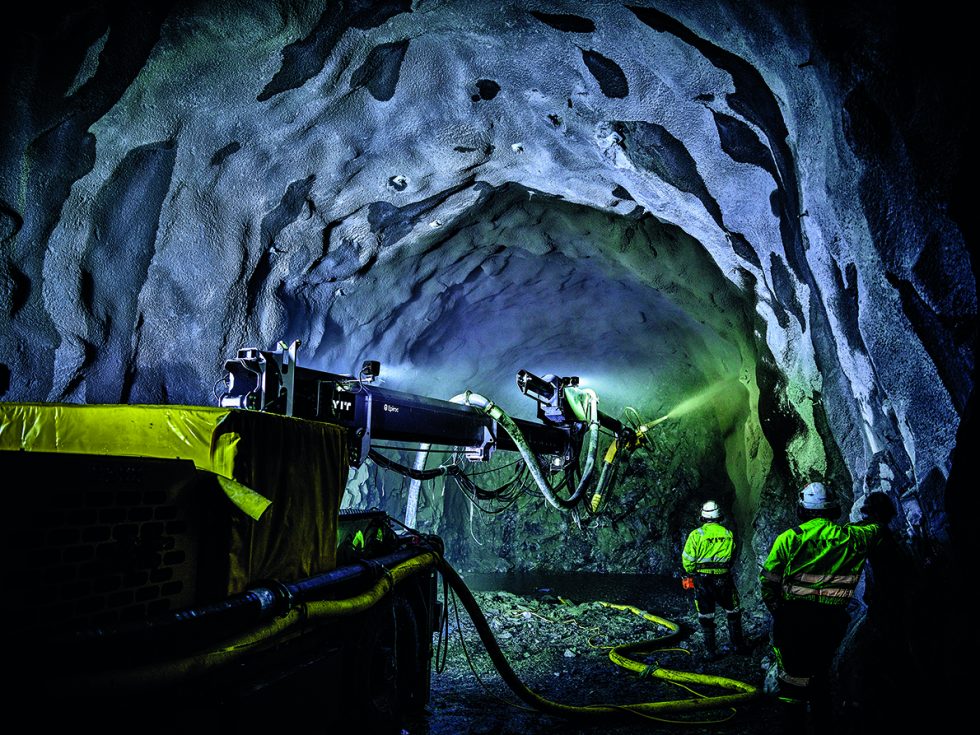 A wild card in Dovregubben’s Hall

Mobile concrete sprayer transforms tunnel construction into a smoother game for everyone, except perhaps the Norwegian Mountain King.

Norwegian composer Edvard Grieg first performed his piece “Dovregubben’s Hall” in 1876 – and the snow-capped mountains of Norway brimmed with mystery and imagination. The Mountain King ruled the underworld while destitute farmers struggled on the surface, watching stately waterfalls yielding their colossal forces into the fjords. Fully untapped.

Today, the cascading forces are being funneled down underground to produce electricity in the darkness, thereby reviving the curious legacy of the Mountain King, who was approached by a human who had bewitched his daughter.

“This time we bring in a special wild card,” says Jan Terje Reknes, YIT’s construction manager for the Ljøkelsvatn power station in Etne, a village just south of Bergen in Western Norway. Entirely concealed within bedrock, room for the power station and its water supply is being blasted out of granite, step by step.

“The water will flow through the tunnel without tubing, meaning we must reinforce the rock surface with concrete all the way around. This is why we brought in the MEYCO rig from Epiroc,” Reknes says.

The MEYCO ME5 is one of Epiroc’s current top versions of mobile concrete spraying rigs, a machine assuming its place among the essential equipment for competitive tunnel construction.

“This is the very first time we are using the MEYCO ME5, and it very much operates by fits and starts. We are experiencing huge advantages with the new rig, which is much more flexible than the older equipment,” says Tomasz Kowalkowski, manager of YIT’s machinery and equipment in Norway.

Having seen the MEYCO ME5’s ability to keep running under extreme conditions in Etne, YIT has decided to allocate the machine to their heaviest upcoming tunnel projects in Norway. When the company started working in Etne in the fall of 2018, Epiroc managed to deliver a MEYCO ME5 on short notice, replacing an older rig. Lined up among two Atlas Copco drilling rigs, three haul trucks and several smaller construction machines, the MEYCO ME5 plays a crucial role in speeding up tunnel building, which will never be fast enough for customers. 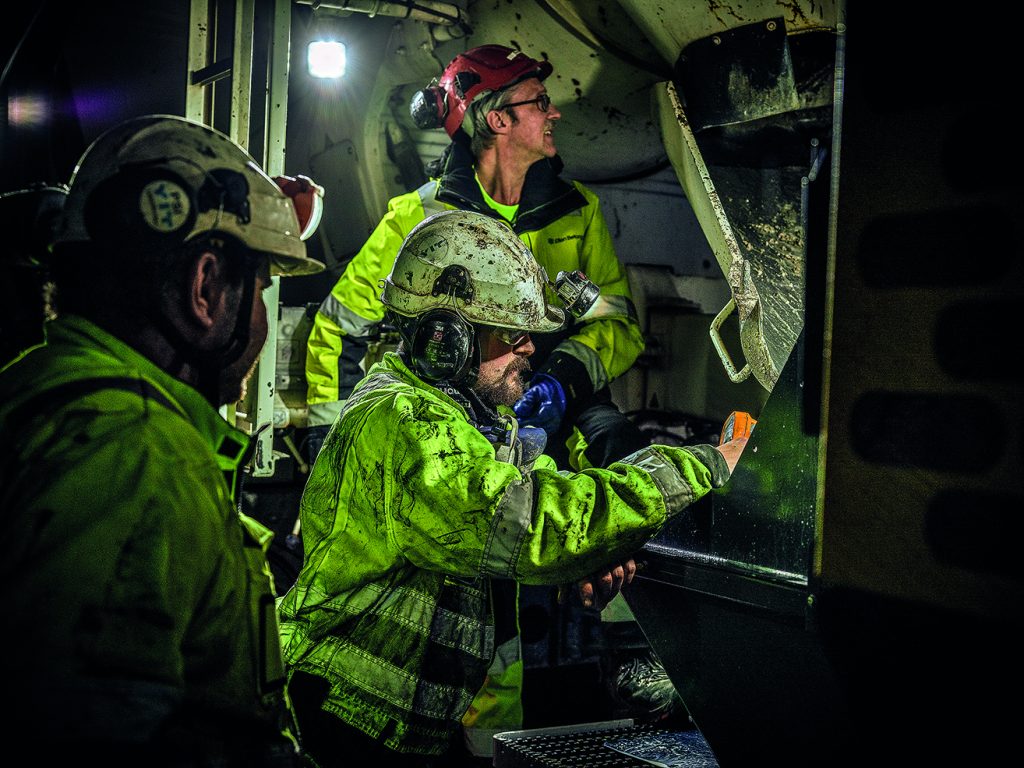 “After a maximum of three dynamite blasts, and cleaning and pigging of the walls, all other machines and personnel pull back while the ME5 enters the bottom of the tunnel, but only for three hours, tops. Then everyone returns to prepare the next blast,” Reknes says.
Thanks to a computer-guided dosing system, touchscreen adjustment of spraying mixture, and a fixed boom with flexible head for speedy auto application, the MEYCO ME5 allows for a virtual one-man show. As we meet YIT’s Ronny Johnsen on his way to maneuver the mobile rig down the steep tunnel, we get the operator’s own account:

“The rig works in a simple way, and counting from the very first day, I haven’t experienced any problems using it,” Johnsen states. After steering the rig for two months out of a projected two years of building the Etne power station tunnel, Johnsen has started to customize his MEYCO ME5. 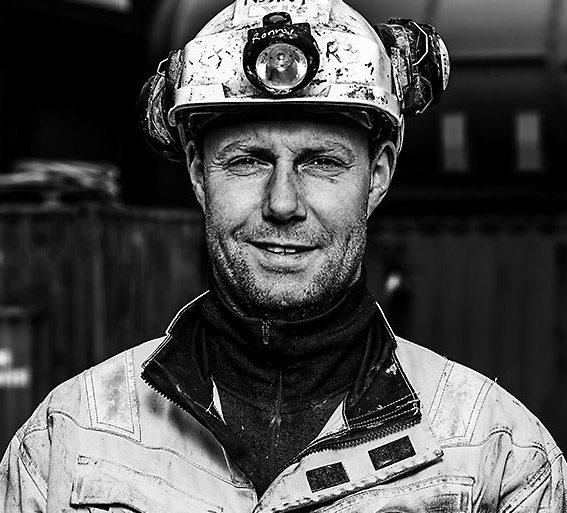 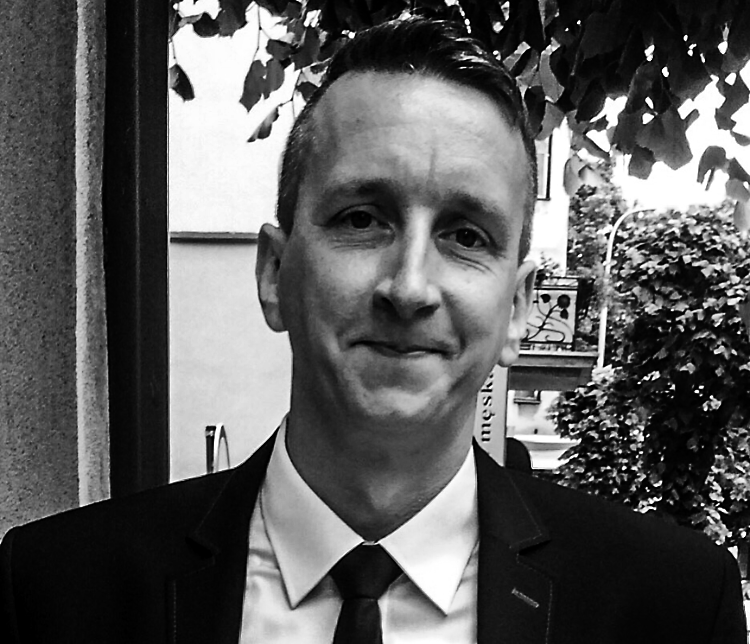 “To avoid cleaning the rear pipe intake after every round of concrete, we’ve made our own fittings and hoses,” he says. Johnsen is currently running at 70 percent of the MEYCO ME5’s output capacity, while at the same time wasting less than seven percent of the concrete input. “My plan is to work even quicker while keeping waste to a minimum,” he says.

While Mining & Construction’s photographer immerses himself in mud to get a clear shot at the nozzle smoothly applying concrete to the tunnel ceiling, we can almost hear the rumblings of the Mountain King preparing to defend his underworld against the unrelenting arrival of the MEYCO ME5.

Shotcreting is a difficult art form. For optimum results, it is important to have the correct distance and angle, among other things – and to make sure that the concrete is as strong as possible.

The MEYCO ME5 is designed for underground construction projects with medium to large openings. The machine incorporates a precise dosing system and powerful concrete pump, with minimal pulsation, to distribute concrete continuously, quickly and evenly.